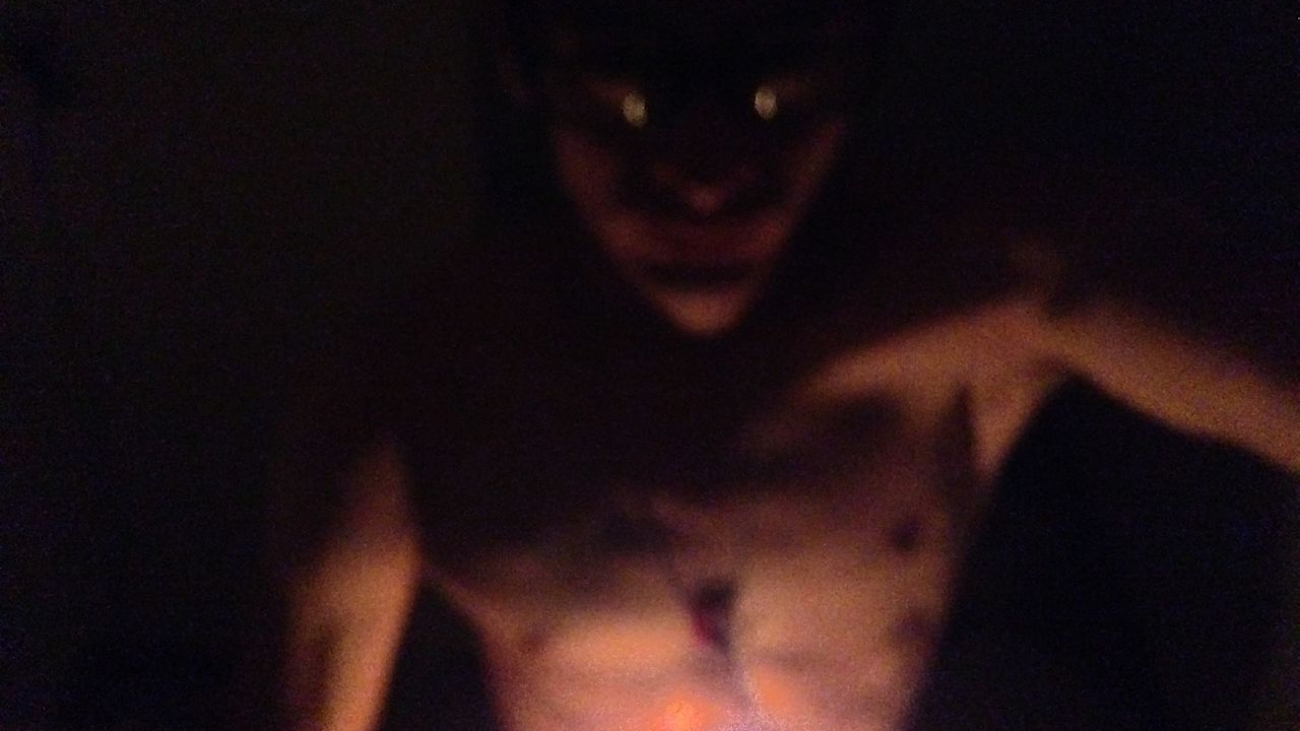 What Is a Demon?

The English dictionary defines a demon as an evil spirit or devil, especially one thought to possess a person or act as a tormentor in hell. However, the word ‘demon’ can have a much wider interpretation than that, since demon has different meanings in different cultures. Today, we take a closer look at the demon phenomenon and what it means.

The Origins of Demon

Demon is a word that stems from Koine Greek. Surprisingly, the original Greek word did not have a negative meaning. In Ancient Greek, demon (daimõn) referred to a spirit of divine power. References to this meaning can be found in the work of Plato, in which he depicts the divine inspiration of Socrates.

It is believed the word demon stems from the Greek word ‘daiesthai’, which means dividing or distributing. With this, it is important to remember that Ancient Greek terms do not have a connotation of evil and/or malevolence, which explains the original positive meaning of demon.

The First Appearance of Demon as a Demonic Spirit

First signs of a demon in a negative quotation can be traced back to ancient Mesopotamia. The Jewish Encyclopedia describes seven evil deities, referred to as the shedu. According to scripture, the shedu were storm demons who took on the form of winged bulls.

Even though the original meaning of the word demon was positive, the word evolved with various cultures. The word demon was considered a harmful entity in Ancient Near Eastern religion, Abrahamic traditions, and even medieval Christian demonology. So, where a demon used to be a divine power, these cultures transformed the word demon into an entity that could cause demonic possession.

Other cultures believe the demon is an entity that can be conjured and controlled, much like the Golem in certain religions. The demon as a controllable entity was mainly present in Renaissance magic, a belief that stemmed from Christian demonology, Jewish Aggadah, and Greco-Roman magic.

Where Do Demons Come From?

The occurrence of demons has been described in numerous cultures. One of the descriptions comes from Hebrew mythology, where demons were said to manifest from the so-called netherworld. Diseases and ailments from that time were attributed to them, especially brain-related conditions such as epilepsy, nightmares, and catalepsy. There was even a demon of blindness, who carried the name Shabriri. It was believed the demon rested underwater and would blind anyone who drank from the water where he resided.

Aside from Hebrew mythology, there are numerous references to demons in other cultures and religions; this includes Judaism, Christianity, Islam, Hinduism, and even Paganism. Despite the variations in each religion, all stem from the original word ‘daimõn’ from Ancient Greek.

Is There Such a Thing as Demons?

The existence of demons has never been scientifically proven, so it much comes down to personal belief and religion. Some people believe demons to be evil spirits, while others believe in demons as mentioned in the Old Testament.

Since the word demon has evolved considerably over the years and even lost its original meaning through various cultures, the interpretation and meaning of demon can mean many different things to different people. Much like religion, the demon is a serious point of discussion. Further research must be done in this field to determine its exact meaning, even its existence.